Johnny Manziel Opens Up About His Bipolar Disorder and Depression 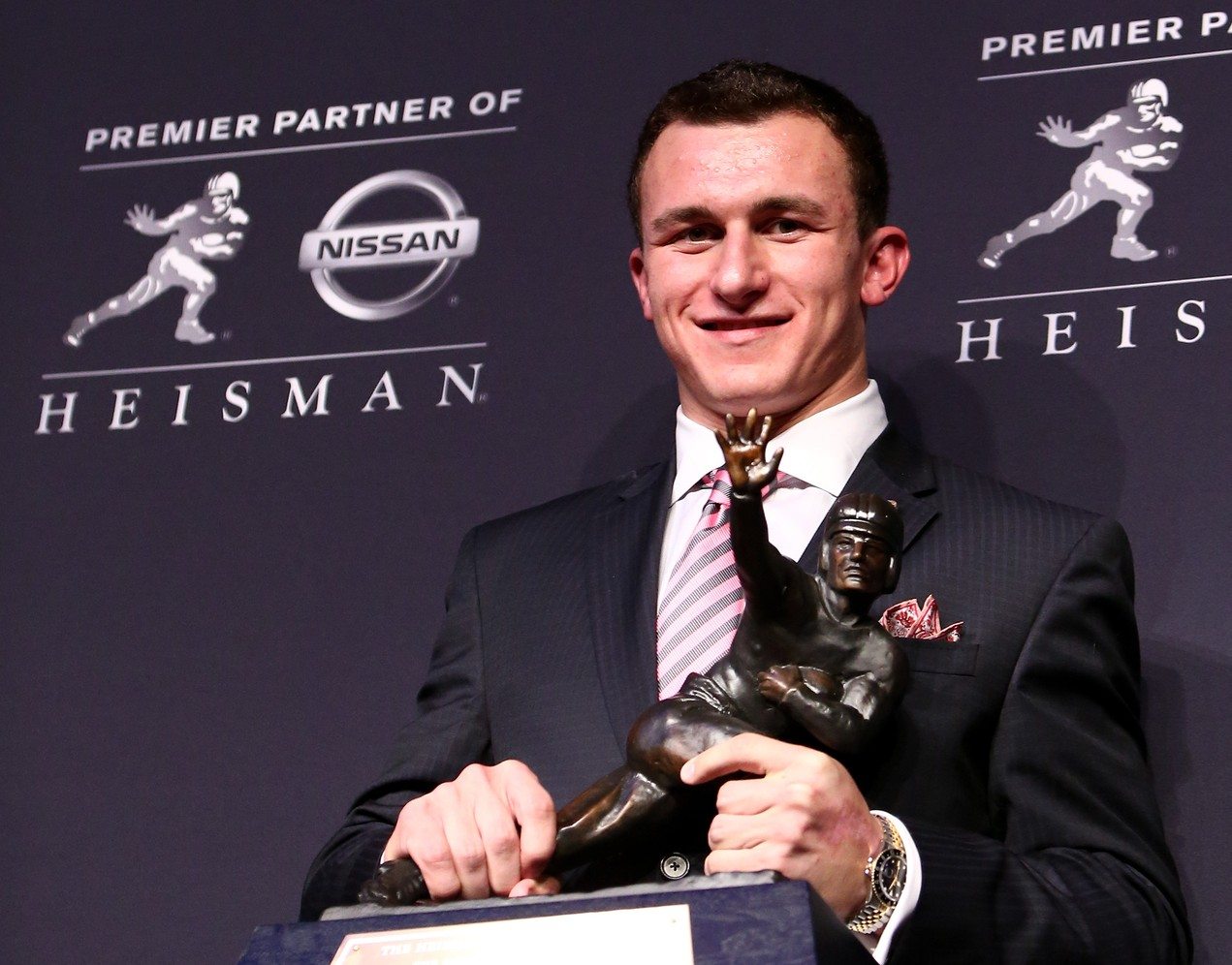 Johnny Manziel has had a troublesome last couple of years.

Manziel, the former Heisman Trophy winner and once promising NFL prospect wants to make an NFL comeback but not before he takes care of himself off the field first.

Manziel’s off the field behavior was making more headlines than his performance on the field. Now sober, Manziel has a much clearer sense of self.

In an interview with Good Morning America, the former Texas A&M star spoke candidly about his bipolar disorder and depression for the first time. Manziel, who played just two seasons for the Cleveland Browns, stated in the interview that he was using alcohol to self medicate his mental issues.

“That’s what I thought was making me happy and helped me get out of that depression to the point of where I thought I had some sense of happiness,” Manziel, 25, told GMA. “But at the end of the day, you’re left staring at the ceiling by yourself and you’re back in that depression, you’re back in that hole, that dark hole of sitting in a room by yourself depressed, thinking about all the mistakes you’ve made in your life”

Manziel hasn’t played a down of football since being released by the Browns in 2015 amid domestic abuse allegations. Now on medication to treat his bipolar disorder, Manziel is eyeing a football comeback.

What is a Bipolar Disorder?

Manziel is part of the two percent of the world’s population that suffers the high and lows that come with this unfortunate disorder.

Bipolar disorder is a serious brain disorder. Also known as manic-depressive illness, it is a mental illness involving episodes of serious mania and depression. The person’s mood usually swings from overly “high” and irritable to sad and hopeless, and then back again, with periods of normal mood in between. It has no simple cause, but there is strong evidence that it is associated with changes to various brain chemicals. The precise way in which this happens is not yet known. It may be triggered by the stress of everyday life or a traumatic event or, in rare cases, physical trauma such as a head injury.

Manziel is one of about five million Americans dealing with bipolar disorder. While Manziel appears to be in great shape physically, mental illness doesn’t always have physical symptoms. It’s encouraging when athletes and others in the public eye open up about their struggles. It may inspire others to seek help. If you believe you or someone you know is bipolar, don’t hesitate to seek the advice of your doctor.