Seattle Mariners catcher Mike Marjama recently opened up about his battles with an eating disorder, that shedding light on the large amount of men who face eating disorders. 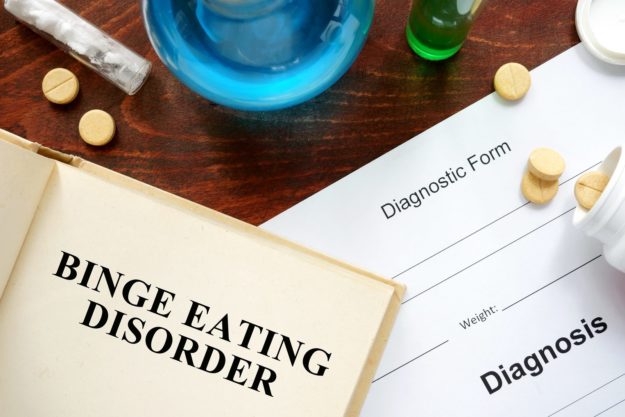 According to the National Eating Disorders Association, over 20 million women and 10 million men suffer from a clinically significant eating disorder during their lifetime. For far too long, one of the most prevalent eating disorders went under-diagnosed and under-treated as an Other Specified Feeding or Eating Disorder. Fortunately, Binge eating disorder (BED) was officially recognized as a formal diagnosis in 2013, allowing more funding, research and treatment to be directed toward the disorder and its patients.